The Techies’ Favourite Platform: The Tale Of Linux Inclination In India 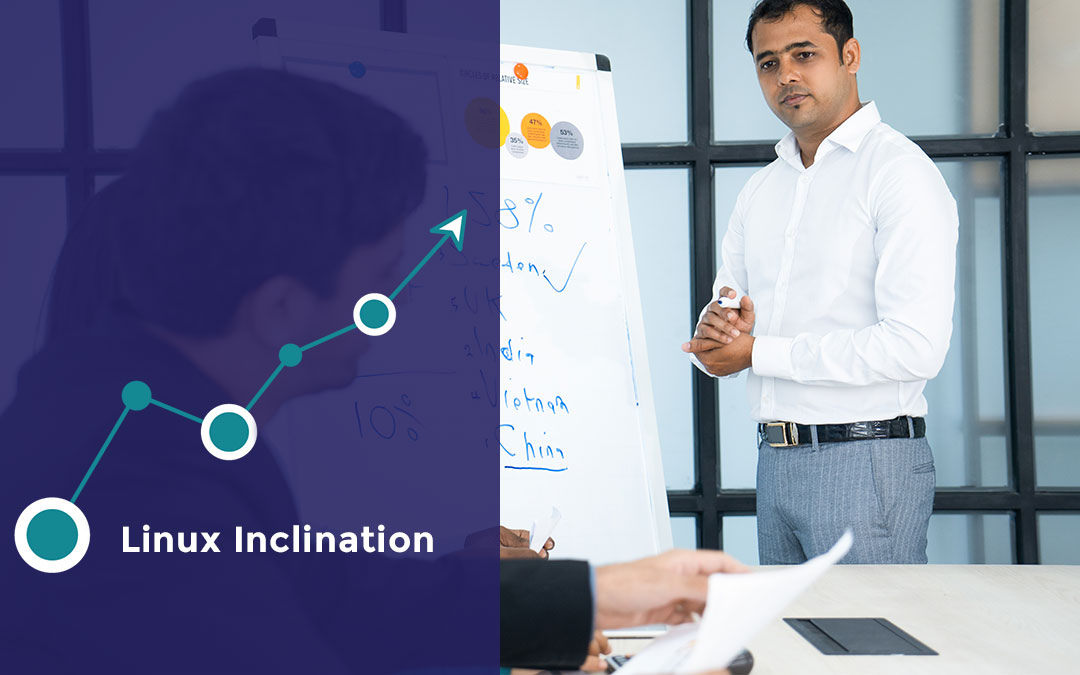 Most IT professionals swear by Linux, and if you ever wondered why, then here’s a brief run through the journey of Linux towards becoming the techies favourite platform. Linux inadvertently enjoys the status of being an iron backbone holding the digital dispersion of information together strong, in its efforts to build and fortify the digital ecosystem in India.

While Windows OS (Operating Systems) continues to retain its predominance ruling the enterprise desktop space, Linux OS has stayed longer in the backdrop, beguiled lesser spotlight and yet became all industry-pervasive to invade server rooms of most organizations.

Counting On Linux: The India Story

Large e-governance projects in many states of India are set to kickoff on the Linux platform. Through years, the platform has managed to make itself indispensable – right from running file servers, content delivery systems, print servers, global caching servers, VPN servers and data archives. Name it and Linux OS seems to have conquered it, outpacing Windows in the data congregation space.

Heralding the open-source movement, the main reason why organisations choose Linux is to save on licensing costs and unnecessary overheads. Some of the key drivers promoting growth of Linux usage in India are vendor independence, enhanced security, increased reliability, cross-platform interoperability, and its ‘open-source’ nature providing room for product innovation.

Why Linux Continues To Rule?

Linux is the most secure OS, flexible and modular platform that facilitates installation of thousands of programs for free on various distributions. Linux distributions have evolved in time to become far more sophisticated and user-friendly, with the cost of deployment being significantly reduced to just a fraction of spends as in comparison to the traditional large-scale desktop installations.

Enhanced data security, longer-battery life for systems and enterprise-ready professional support at all times with free installation undoubtedly makes Linux, a techies favourite platform to maneuver. All you need to pay for is the distribution support availed. You don’t have to pay for any further add-ons either. 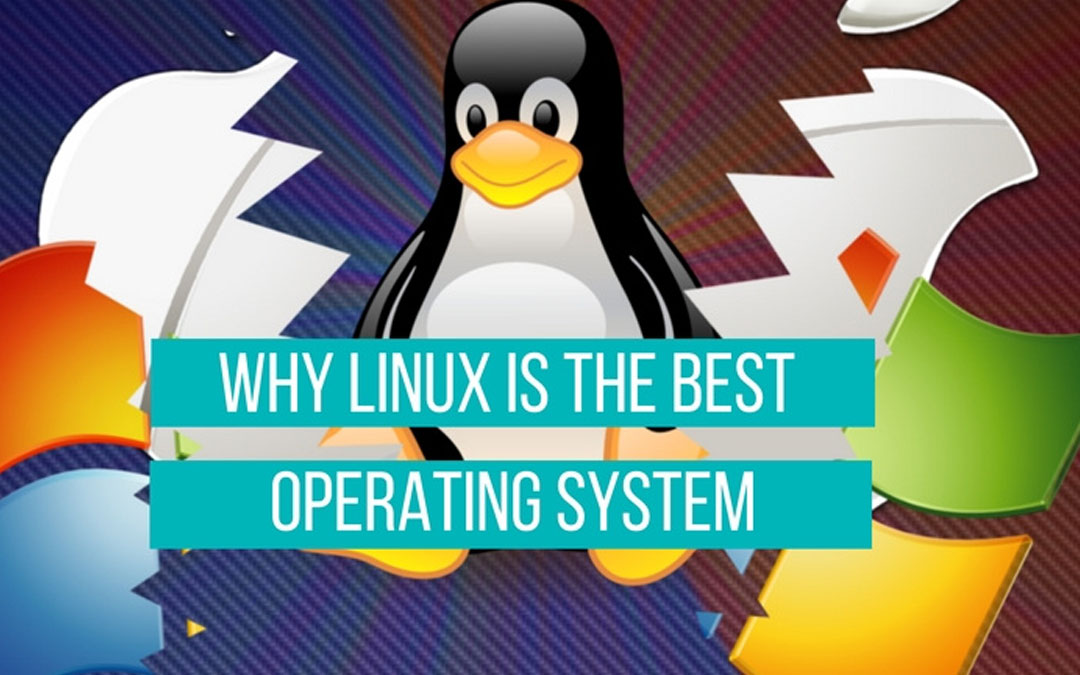 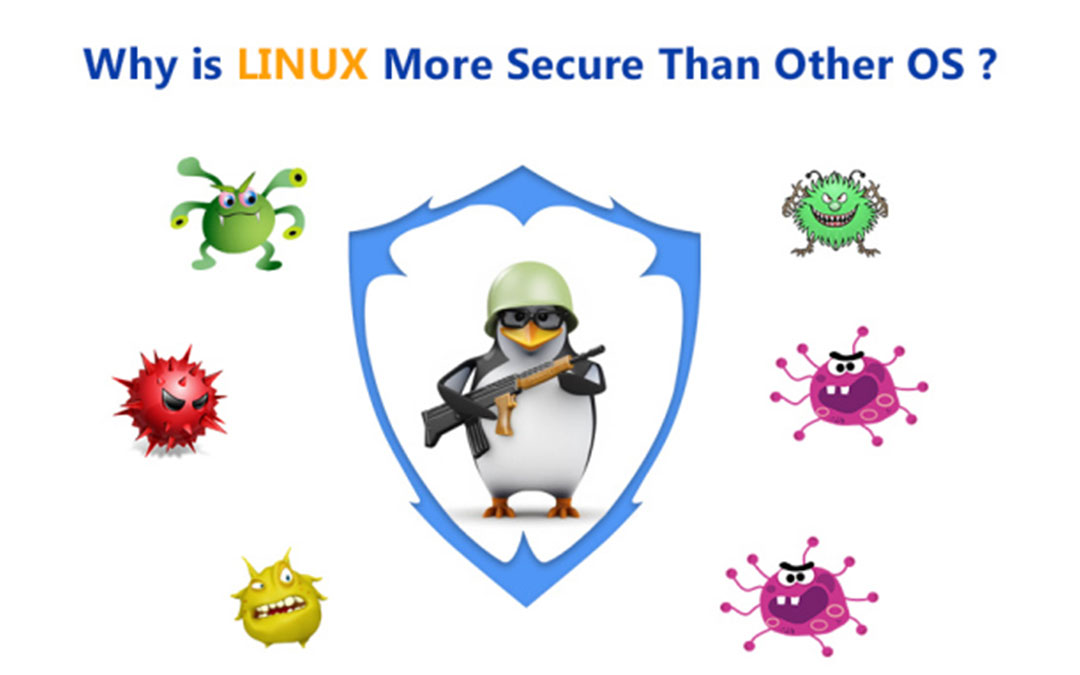 Incredibly fast boot-up time empowered with an ability to not collect memory hogs vis-a-vis Windows, empowers Linux OS with a distinct competitive advantage. As opposed to the licensing approach followed by most proprietary platforms requiring users to accept series of agreements before the final products gets installed, Linux installation is comparatively quick and easy.

The distribution package is only sold to users after the platform is installed for free. On signing up for a distributor’s service, customers are automatically covered for future upgrades and updates.

As a part of its Next Billion Users initiative, Google recently added a touch of exquisitivity to the already popular Linux by investing $22-million in a Linux-based mobile operating system KaiOS. This entirely web-based app is designed to secure servers and systems using open standards such as HTML5, Javascript, CSS and others.

As recently, the Bill Gates owned company, Microsoft seems to have embraced Linux advantage to release its first Linux kernel in a linux-based product, Azure Sphere. It is not MS-Linux or Windows-Linux product but a hardware and software stack designed to control edge devices such as microcontrollers. Microsoft has long been building applications on Linux. In 2016, the company released SQL Server on Linux.

Is Linux The Future?

With Linux continuing to reign at the top spot, the open-source job market is opening up as well with a plethora of job opportunities for the skilled Open Source Professionals. “Hiring open source talent is now a priority for 83% hiring managers, showcasing an increase from 76% in 2017,”  states findings in the Open Source Jobs Market Report 2018 developed by The Linux Foundation in partnership with Dice.

“The fierce market for open source talent shows no signs of abating, driven by the push to DevOps practices and use of cloud-based technologies such as containers. It’s providing a wealth of opportunities for professionals with skills and those aspiring to gain them.”

Meanwhile the Reserve Bank of India (RBI) has issued a deadline to all banks to get Windows XP out of its ATMs by June 2019. This does indicate emphasis by the government on beefing up security controls that seems insufficient under the Windows XP version, thereby also raising an alarming need for new highly-efficient OS to secure and manage critical data. Will Linux be the preferred OS of choice in the future? Only time will tell. Wait and watch!