Besides India being a nation promoting diversity of culture, languages and upholding the mantle of democracy high, it has added another noteworthy policy to its melange of offerings – fortifying the pillars of open source in the country. Following launch of the ‘Digital India’ initiative in July 2015 under the able leadership of Prime Minister Narendra Modi, the Government of India (GoI) soon made the next strategic move to boost technology developments and promote innovation in IT by announcing the ‘Open Source Policy.’ The policy mandates state-run departments to use open source for their software applications and services.

Even before the policy was announced, ‘Open Source Software/Systems’ had created a buzz in the IT industry to fabricate stories on inclination towards Linux OS among tech enthusiasts{NOTE TO DEVELOPER: Kindly link “Inclination towards Linux OS among tech enthusiasts” to the article “#2 The Techies’ Favourite Platform: The Tale Of Linux Inclination In India”} and avid programmers in India.

Free-to-install softwares along with ease of deployment is one of the main reason why startups, established corporates and government institutions are treading the open-source pathway to success.

A Democratic Approach To Software Development

Young developers are attracted to open-source owing to its democratic nature facilitating community intervention with transparency in workings at every stage to provide room for discussion, deliberation and feedback to innovate and develop top-notch customised software. Plus coding enthusiasts get to learn nuances of programming using DIY feature on Linux OS, wherein developers can read and scan the source code for complex programs in the backend and practice the same to innovate better. 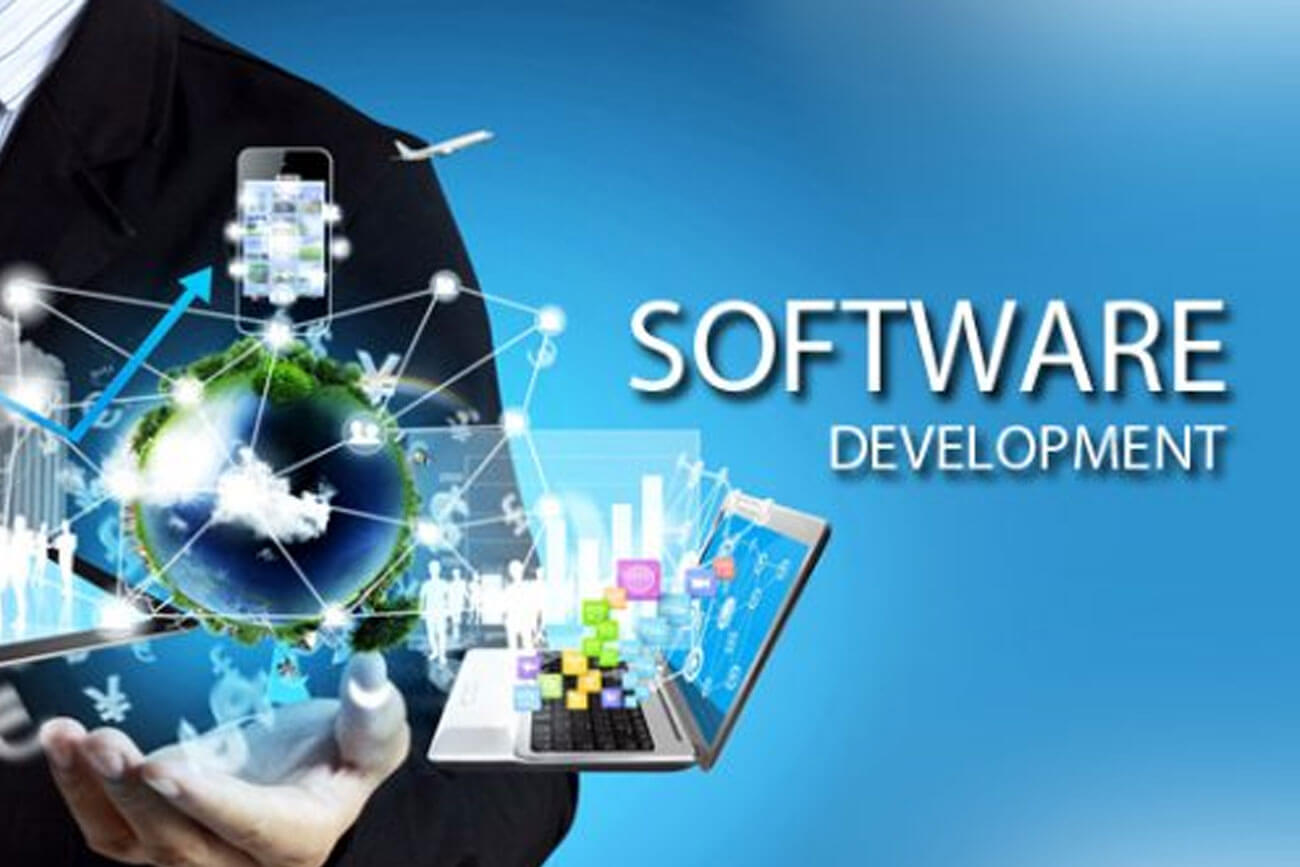 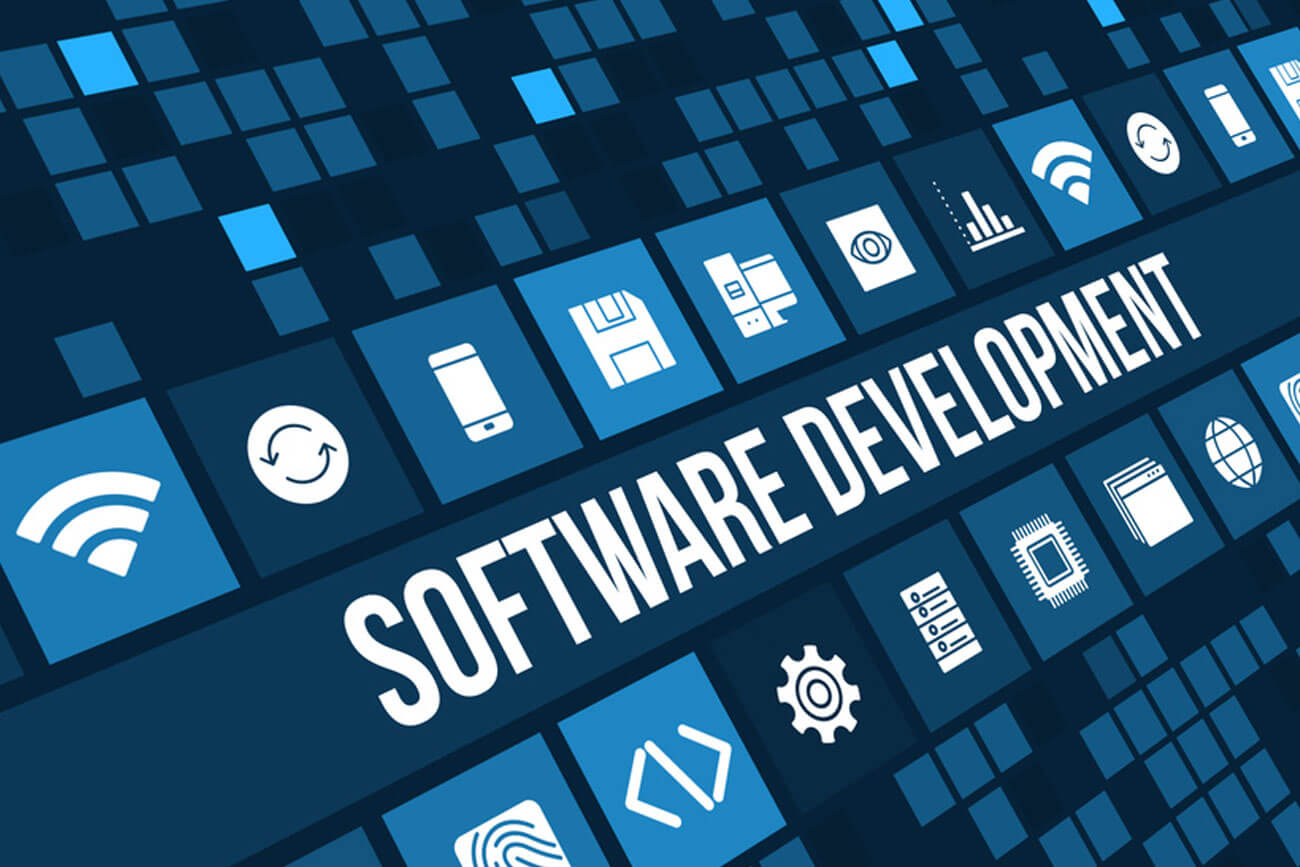 Developers from India are not just steering the course of change in open-source technology and systems, but they also possess an “open attitude” to embrace new challenges of the coming age, by staying abreast of the times to learn and grow in tandem with the pace of change. The market is opening up with loads of job opportunities for the technically-skilled talent in open source.

Research analysts predict that in the near future, open source systems might eventually foray into areas of transportation, agriculture and smart cities project. For a developing economy like India reliant on the contributions of service industry to boost its GDP growth rate, harnessing potentials of the web and using open source systems efficiently  might just be the answer to achieve growth levels of matured markets.

Leveraging on open-source tools and systems framework, you can transform business ideas to reality. On encountering roadblocks to project execution, you can always reach out to the community of senior developers and technology experts on online forums for timely guidance to resolve coding glitches and focus on novel product development.

Implementation of open source policy in India is encouraging companies to move out of the “product acquisition” and “merger” mindset, to promoting “investment in innovation” culture.

The policy thrusts on various ministries of the GoI to adopt open source in all e-governance systems implemented by various government organisations as opposed to Closed Source Software (CSS) such as the proprietary Windows OS. This is one classic example reflecting change, wherein perceptions towards IT as acquiring intellectual property rights via license is changing towards wider distribution of tools and adding value to it through innovation.

The most important virtue of open-source software/system is that the source code is available for free to read, understand and build upon. This saves huge amount of time for software programmers to avoid reinventing the already available code, build software in the open and engage with the community of experts for timely guidance.

The Indian government is also contemplating on building a GitHub/SourceForge-like repository that will host all applications built under ‘Digital India’ initiative. Creating a centralised vault of repositories will be a great idea to implement, if GoI issues a mandate to all organisations to publish X number of repositories and set publishing standards for such softwares.

With the rapid growth of open source systems in India, the domestic market will soon be a behemoth even amongst developed open source markets. If the government is seriously thinking about building the next generation IT infrastructure, it should ensure that the softwares built are Internet-ready, and user-friendly with open standards, public APIs and is available for free download as open source.